How Accurate Are My AI Patent Search Results? The Importance of Measuring Precision and Recall

The patent information community is witnessing the development of powerful machine learning algorithms (AI-driven software) designed to revolutionize patent searching. The tools are new, but have improved the quality and comprehensiveness of prior art searches that are done by human analysts.

This is a welcome development as no prior art search is complete and most cite only the best available relevant art.

None is complete because the prior art searching depends on the limited capacity of humans to find and sift through numerous records from a body of millions and to assess technological relevance under time constraints. This is easily proven by giving two independent patent analysts an identical search request. Each will cite a different set of prior references, with some crossover, nearly every time.

The best available references are cited because they reflect only the specific databases that were searched, in the specific language searched, and what the analyst believes will satisfy the request in the time given.

By contrast, software algorithms have the capacity to sift through millions of records, process information faster than the human brain, work continuously, and never become exhausted.

As trained patent search algorithms, these inexhaustible programs conduct millions of mathematical calculations to determine the relevancy of prior art. They compare the meaning of words and topics in a document and determine how closely a prior art reference within its dataset matches the invention disclosure or the patent upon which the search is based. Then, they are refined to provide more accurate results as they iterate over a known dataset.

Although a machine learning algorithm is faster, it is not truly intelligent like a brain and will generate non-relevant results more often than a human analyst. This may change as patent search algorithms improve, but it represents an obstacle to adoption.

Despite their promise, none of the commercially available AI-based patent search systems publish meaningful metrics of their performance. They instead cite too many patent references, most of which are not relevant, in the hope of capturing all relevant references. By doing so they supply large numbers of non-relevant prior art that a human analyst is compelled to review for accuracy (a.k.a. noise).

If a machine-learning algorithm cites 100 references and expects the patent analyst to read, review, and judge the relevancy of all 100 of them, the software is not an improvement over any of the search methods and software used currently.

After “returning a wide net” (citing too much noise) and not classifying relevant from non-relevant references, some AI patent search software providers then tag them with inadequate measures of relevancy. For example, they may indicate relevancy on a continuum of 0.0 to 1.0 from lowest to highest level of relevance.

If the highest rated cited reference is .75 does that mean it is relevant? What about a rating of .63 or .50 or .47? No guidance is given. The user will need to study the referenced patent to decide for themselves.

Often, as Ensemble IP tests a system, we will be given a score of say .75 for a cited reference whose text is identical to the input text when it should be 1.0 (because it is the exact same document). Why wouldn’t the rating system produce a 1.0 when it finds an exact match? Is such a rating system a work-in-progress, or is it just the wrong approach? We think the latter.

In fact. such metrics are merely a proxy for relative relevancy. They tell you nothing about the individual cited art except that the higher the rating, the better it compares to lower scored documents in the reference set. You still need to read the patent and maybe even every patent cited by the software. You are required to determine the cutoff point as the software is unhelpful.

Shouldn’t performance measures predict the probability that relevant art was not even retrieved by the AI software system? Admittedly, this a difficult problem because two or more capable analysts can disagree on relevancy, not all of the world’s data are available for machine learning, and the same search project is not usually repeated.

So any predictive metric will be inexact. Ratings might need to be stated as a range of probabilities or qualified for certain search types of technologies. In our expert view, an AI patent search system should alert the user that some relevant art may not have been uncovered with machine learning.

As users of AI search systems, we do not believe that providers intend harm by “giving us the kitchen sink, confusing us with relative performance, and saying nothing about missing relevant art.” Indeed we believe it is very difficult to provide meaningful performance measures in a subjective field with few repeated search requests, and the AI software providers would likely agree.

Therefore, we propose the use of two measures that are well-understood and practiced in the data science and scientific communities. They are measures of precision and recall. They can be understood by creating and inspecting a table known as a Confusion Matrix with a sample of search results.

From this matrix, we have calculated precision and recall. Precision measures how many of the patents in your basket that you believe are relevant really are relevant. If the search were completely precise it would receive a score of 1.0. In other words, it would have NEVER cited non-relevant prior art references.

Recall measures how many of relevant patents were identified in the first place. In other words, it looks at the gems in the basket compared to the gems you failed you put in the basket. If the search has complete recall it would receive a score of 1.0. In others words it would have cited ALL relevant prior art references.

The best place to start is with the measurements of precision and recall. These metrics will give software providers the correct objectives and will challenge their ability to apply machine learning for patent searching. It will be especially challenging to predict recall given the universe of unknown references; but without it, these tools will fail to achieve their promise.

From the confusion matrix, much analysis can be done to measure the accuracy of an algorithm. It is beyond the scope of this paper to discuss those types of measurements, but the confusion matrix is one of the most important diagrams in machine learning and predictive analytics.

Dave is the CEO and a founding shareholder at Ensemble IP. Prior to joining the firm, he owned and led Landon IP, Inc., a professional patent search, analytics, and training company with hundreds of employees at operating offices in the United States, Japan, United Kingdom, Germany, India, and China. Dave is a graduate of the College of William & Mary (B.A., ‘87, M.B.A, ‘93) and the Harvard Business Analytics Program (’19). He is currently pursuing a Master of Science in Data Science at Northwestern University. Dave speaks English and Japanese.
Share on Twitter Share on LinkedIn 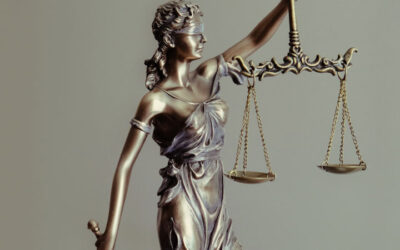 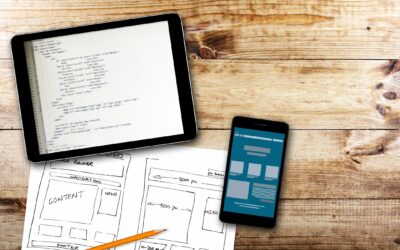 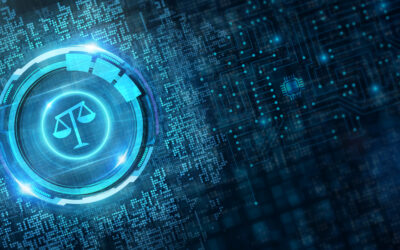 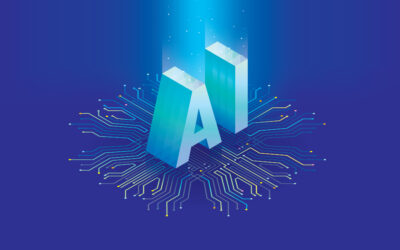 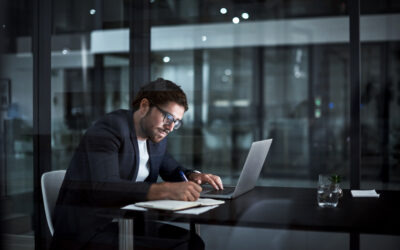